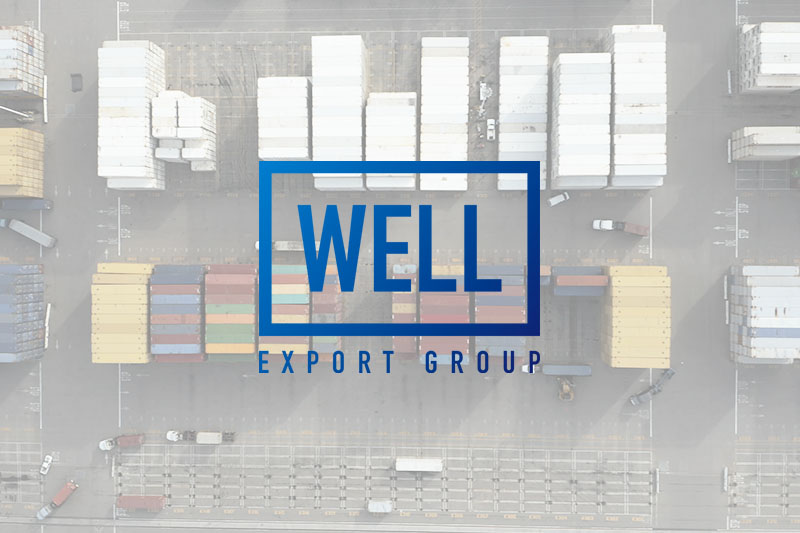 WELL EXPORT GROUP together with ROYAL IMPORT & EXPORT CENTER INC (Canada) created a management system for export and import of minerals and precious stones such as emeralds, diamonds, topaz, marine waters for the companies PHAYFER DO BRASIL and PHAYFER MINERALS EXPORT (USA).

The administration will be taken care by the Canadian office in Burlington – Ontario with links in the USA, Europe and Asia.
The administration is coordinated by Jose Eduardo de Gennare, aka Mr. Joseph Edwards.

GREEN HILLS Licking & Machinery part of Countryside Wooden Homes & Log Cabins will offer ready made and prefabricated timber houses and garages to the market in the Caribbean and Canada.
Green Hills and Countryside Wooden Homes will have their plans and exports managed by Jose Eduardo de Gennare, aka Mr. Joseph Edwards, COO and CEO of Royal Export & Import Center Inc – Canada and General Director of the Chamber Brazil and USA of Micro & Small Industry and Commerce Corp (Clearwater and Largo City Florida).

In Brazil, they will be able to participate in the auxiliary supply of pre-cut and wooden furniture that are members of SIMPI – Rondonia.
Contract was ratified between ROYAL EXPORT & IMPORT CENTER, Inc – Canada and MERKABAH EXPORTACAO LTDA. This contract aims to perform logistics and shipment of exportable products from Brazil such as copper mineral, niobium, sawn and processed wood, to clients of Royal Export & Import Center Inc. (Canada) located in the international market.

Mining and milling companies located in Rondonia-Brazil that are members of Simpi – Rondonia and associated with Assimpi will also join. In Rondonia we already have the extraordinary participation of Hard Rock Mineracao Ltda., based in Porto Velho.

It also opeares special service line for businessmen located in Rondonia, and also in Brazil in the cities of Goiania, Brasilia, Sao Paulo, Curitiba, Florianopolis. Serving also by the courteous line companies and businessmen that participate in Simpi – Rondonia and Brazil.

Network service is provided in Portuguese, Spanish, English, through calls to the phone in Ontario (Canada), with personalized service by Jose Eduardo Gennare, aka Mr. Joseph Edwards.

Liberty Media, Informecials and Portugal-based partner Europe and Americas Media Services have created a data bureau for registration of companies, sales, products and special gemstones, as well as engraving small demonstrative product and gemstones to be shown in the international market, narrated in Portuguese, English, Spanish and French.

Simpi members will be able to count on a promotional package called “Simpi Window to the World“.